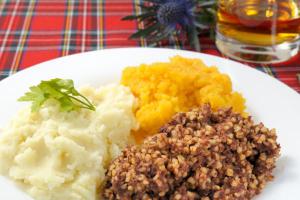 What is Burns Night?:

Robert Burns (Rabbie Burns) (1759 – 1796) is Scotland’s most famous poet. He is celebrated in Scotland and beyond on the anniversary of his birth (January 25th ) which is known as Burns Night. Robert Burns may be Scottish but the celebrations are held throughout the world, anywhere where his work appreciated. The celebrations take place around a highly ceremonial Burn's Night Supper.

How is Burn's Night Celebrated?:

Rabbie Burns is celebrated on Burns Night where Scots gather together for a Burns Night Supper which consists of traditional Scottish fare. One important 'guest' at the supper will always be a Haggis which was immortalized in Robbie Burns' poem Address to a Haggis.

What Happens on Burns Night?:

A traditional ceremony (below) is usually held at formal dinners and large gatherings but anyone can host a Burns Supper as long as you will pay honor to the Bard and celebrate his memory, there's no way you can get it wrong! 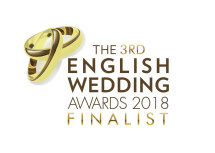 Leave us a Review on Google